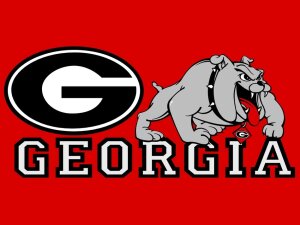 Clarence was an active member of the church he attended every week, Welcome Hill Baptist Church. He also really enjoyed the Mecum Car Auctions, Georgia Bulldog Football, NASCAR Racing, wrestling and watching various action films. He was preceded in death by his father, Harry E Roberts.

The visitation is at 2pm and service will be held at 3pm on Sunday, September 25, 2022 at Welcome Hill Baptist Church officiated by his Pastor Clyde Painter. Graveside service following being officiated by Bro. Chris Davidson.

To send flowers to the family or plant a tree in memory of Clarence A Roberts, Sr., please visit our floral store.

A Memorial Tree was planted for Clarence

Join in honoring their life - plant a memorial tree