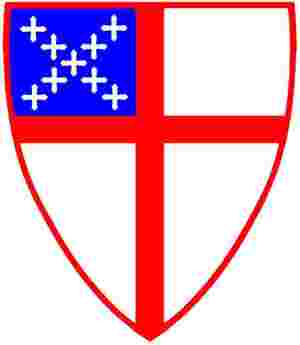 Uncannily prescient, at age four, Van announced from the stage of his church in his home of Columbus, Ind., what his future would be: “I’m going to graduate from the U.S. Naval Academy.” And, so he did.

Van proudly served as a U.S. Marine and, later, as a Marine Reserve, where he retired as a major. He traveled the world throughout multiple deployments.

There was never any mistaking his advanced intelligence or his love of history, Kipling, and travel. His scholarly knowledge and penchant for teaching, especially of all things England, made him a popular fixture in the Episcopal church, where he participated in Bible study, taught Sunday school, and shared anecdotal vignettes on the development of the church as it is today.

Van’s rapport with and influence on young people continued throughout his life.

He coached AYSO soccer. Van loved sports, particularly soccer and basketball. Being from Indiana, Van was firm in his belief that to qualify as a “good Hoosier” one must enthusiastically support basketball.

Van is survived by his most treasured daughter and his favorite traveling companion, Elizabeth "Libby" Sewell, as well as many nieces and nephews. He also leaves behind a devoted, darling beagle, London.

In lieu of flowers, please send any memorial or tribute gifts in the name of Sylvan James Sewell, Class of 1976, to the U.S. Naval Academy Alumni Fund.

"That he which hath no stomach to this fight,

Let him depart; his passport shall be made

And crowns for convoy put into his purse:

We would not die in that man’s company

That fears his fellowship to die with us."